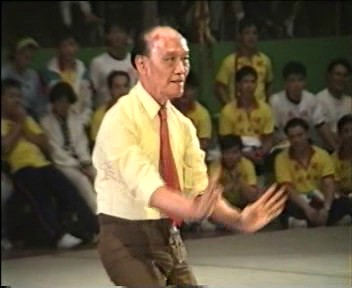 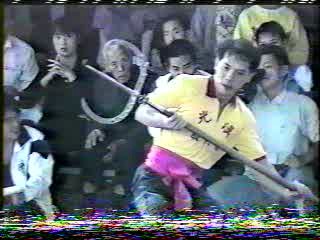 Grandmaster 盧思明(Henry Lo) is the present headmaster of Kong Han 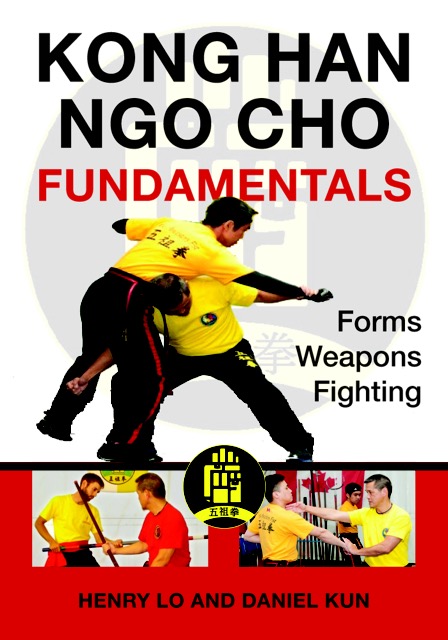 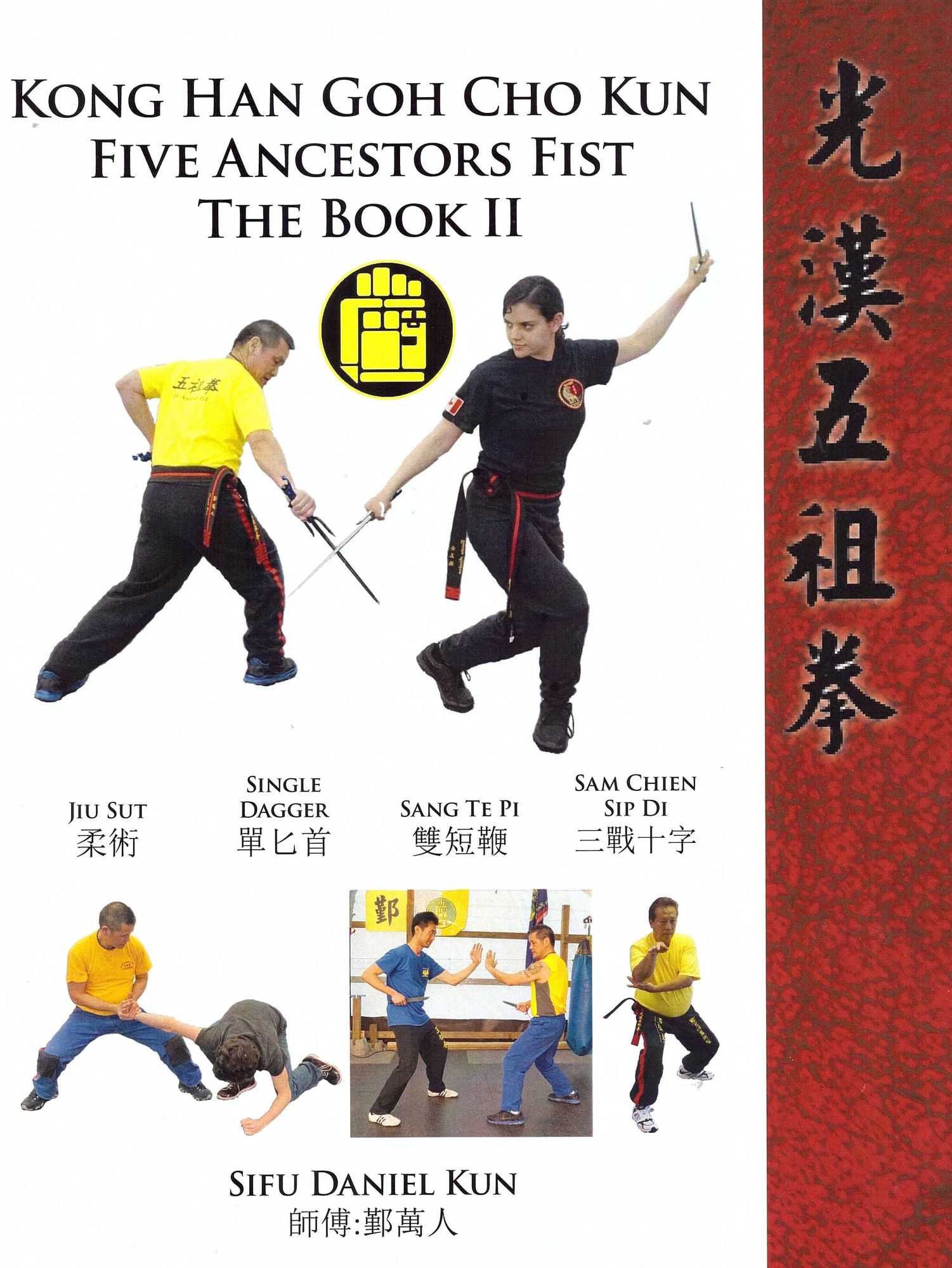 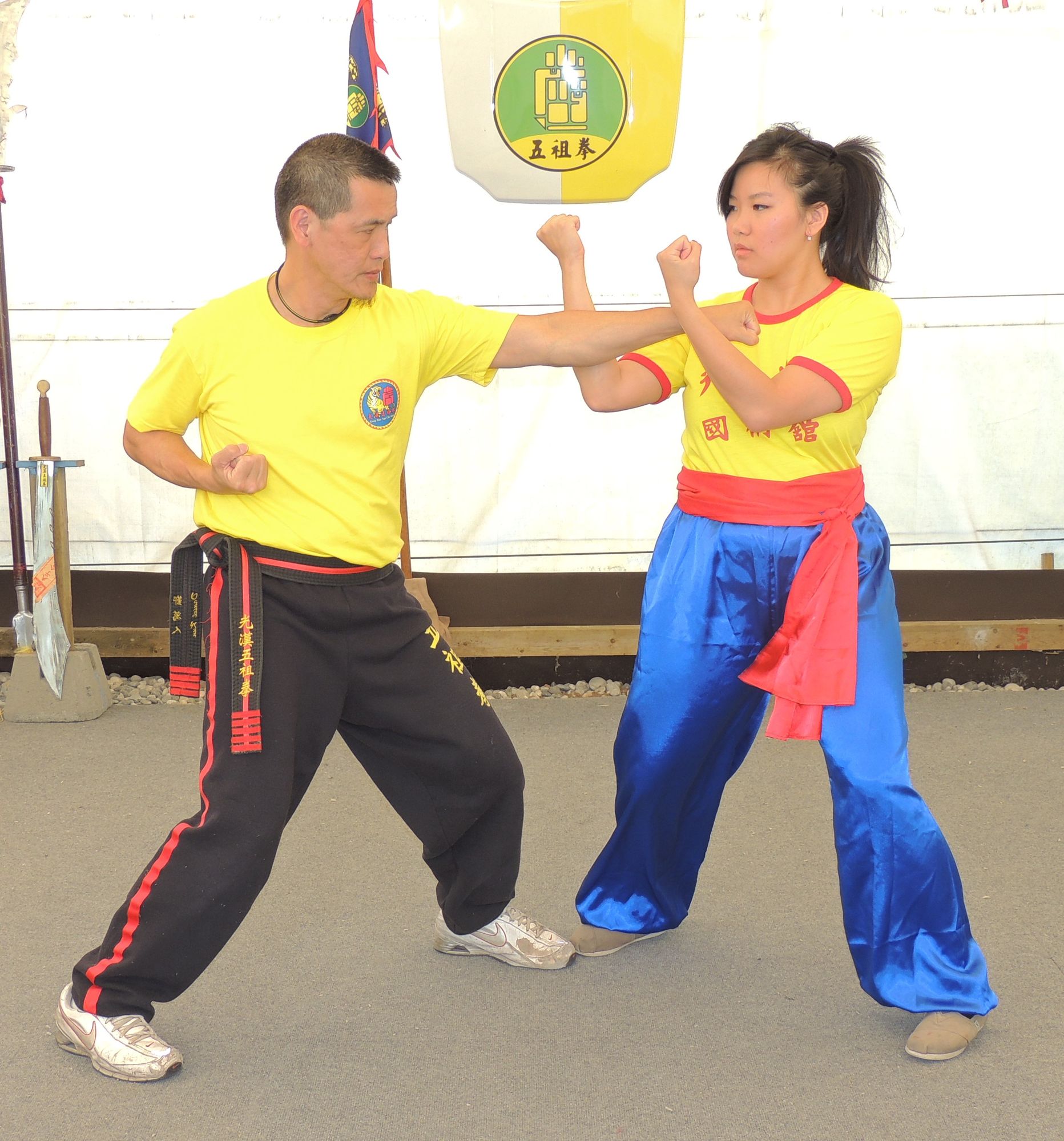 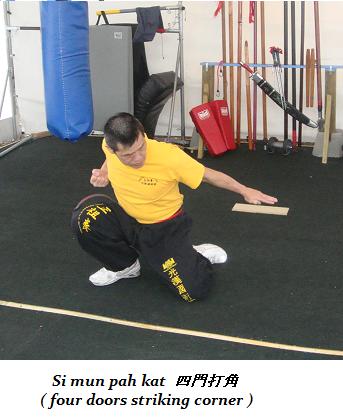 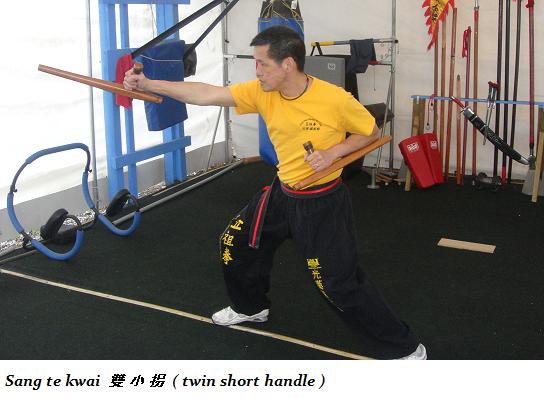 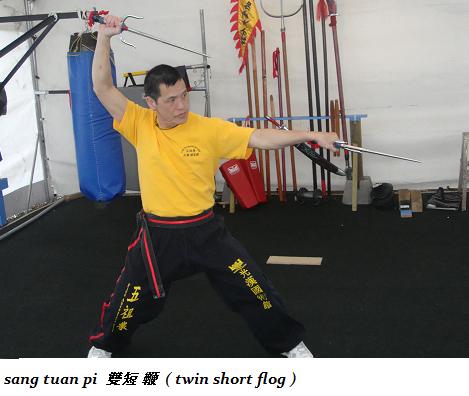 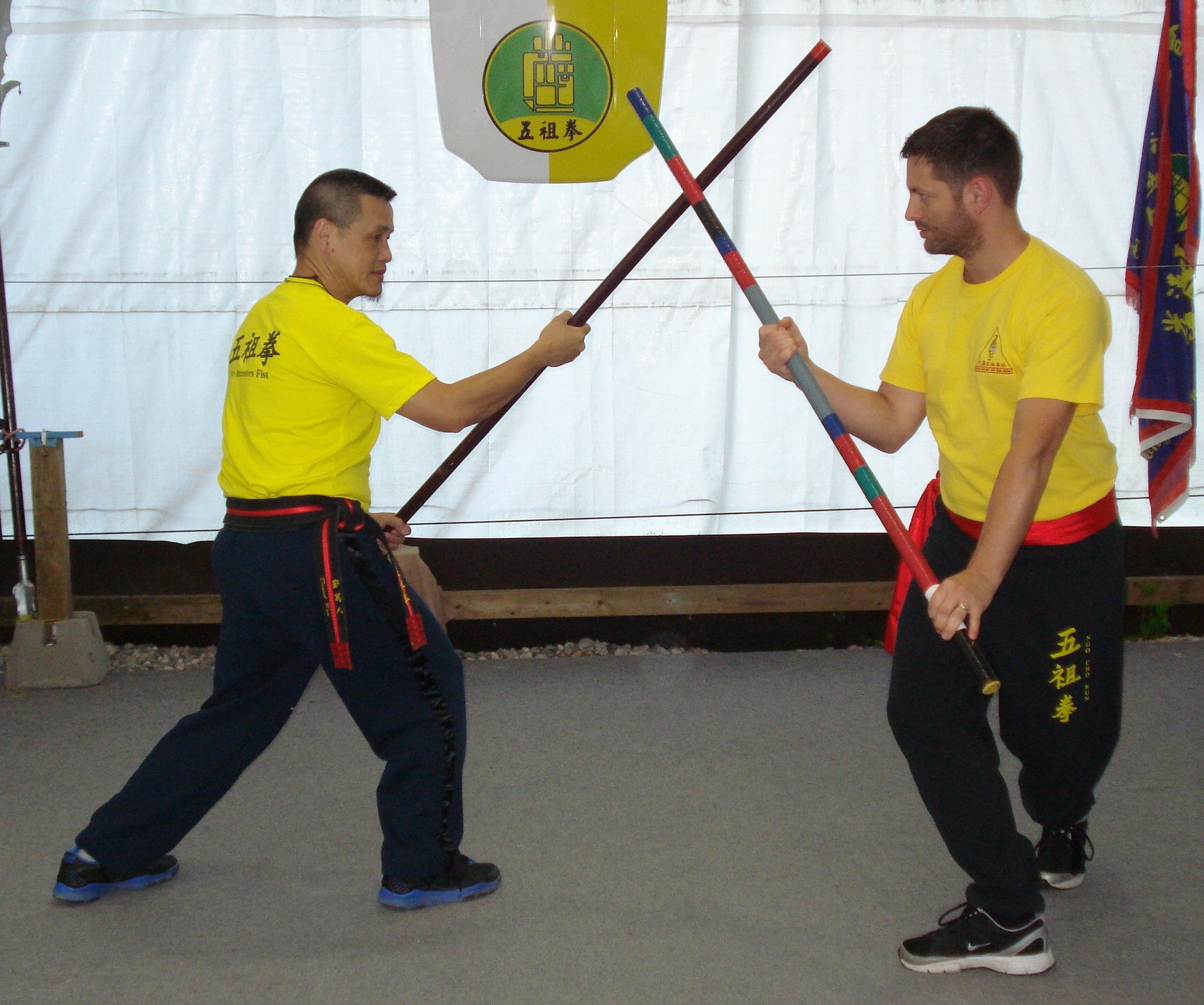 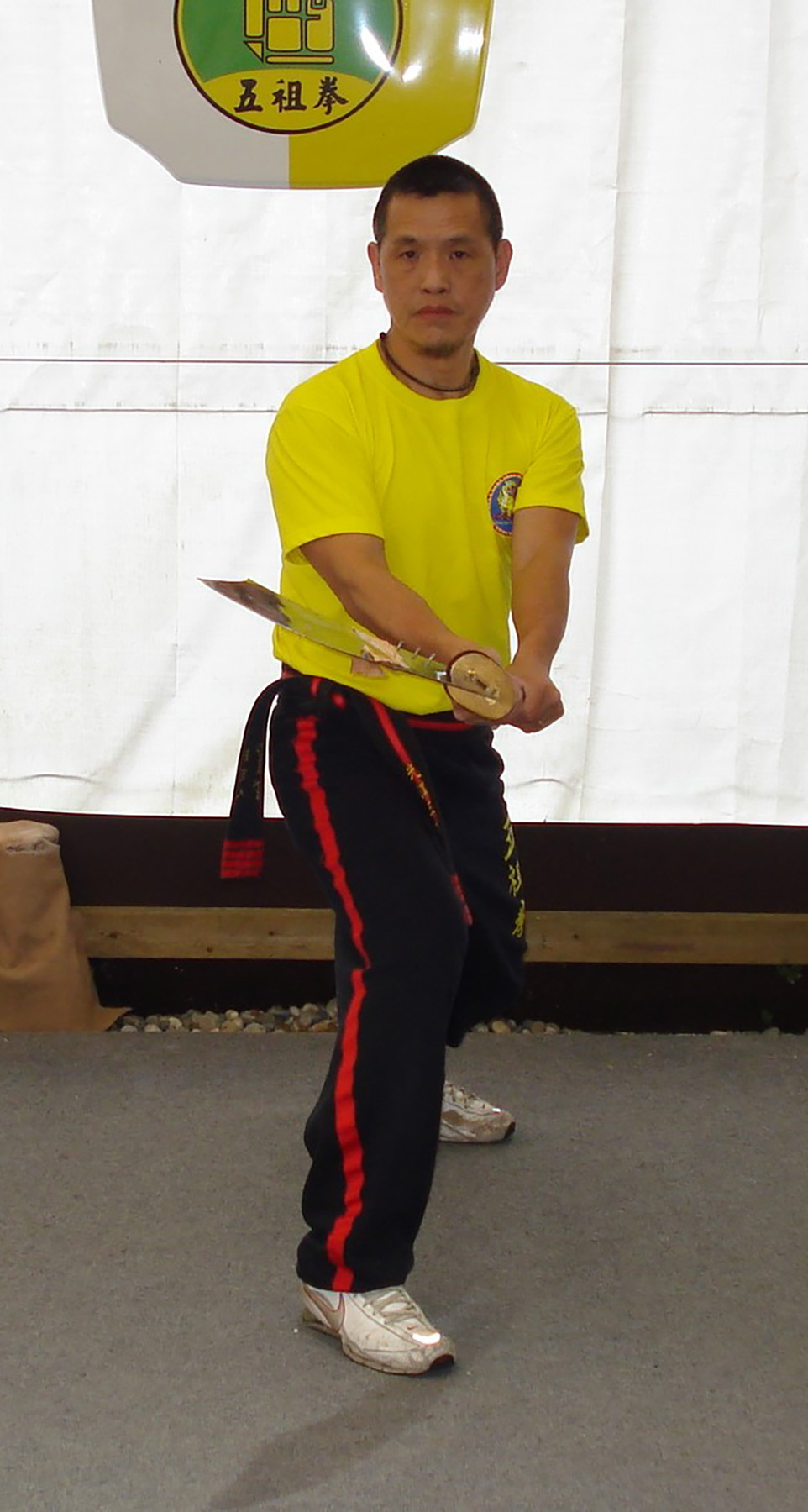 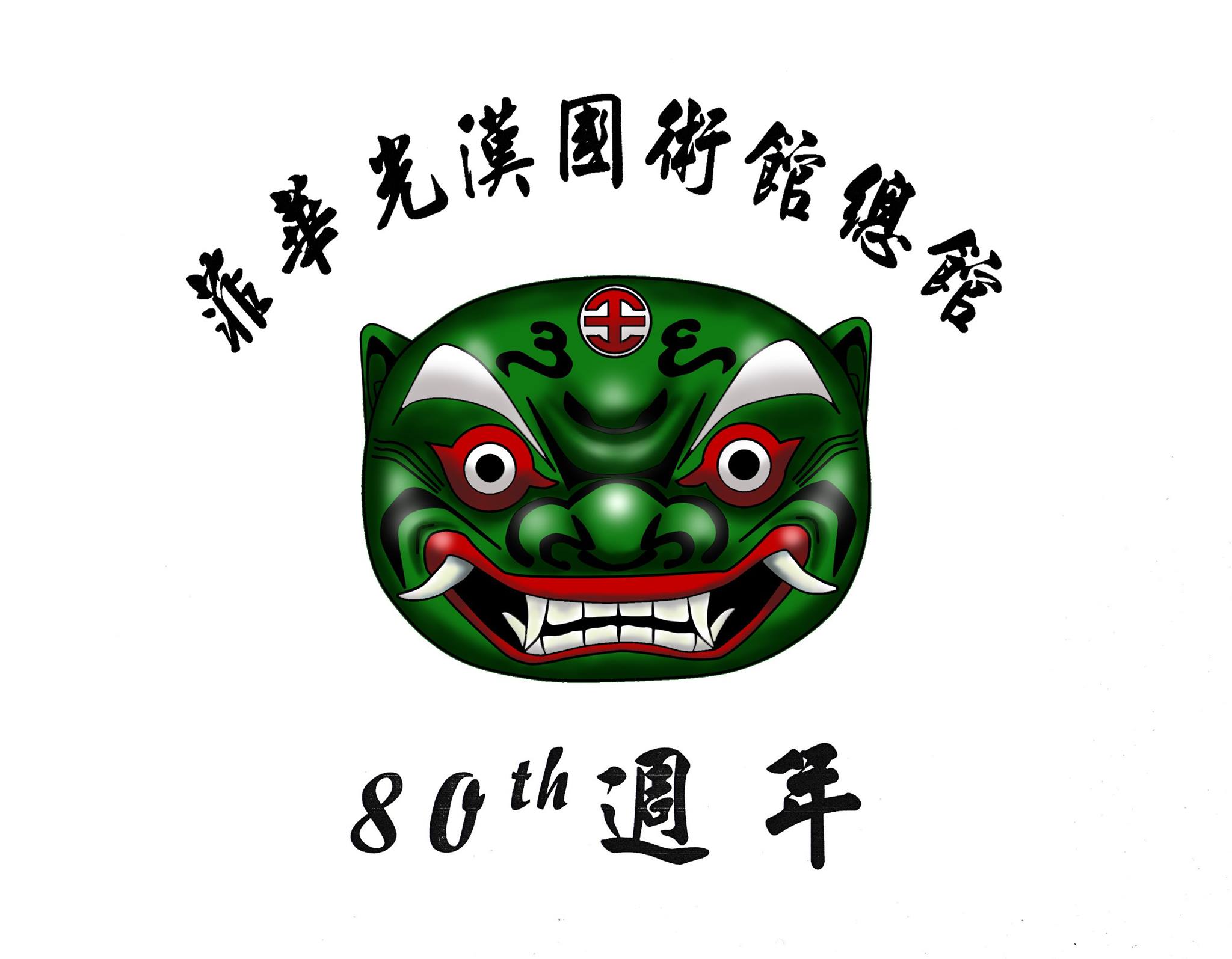 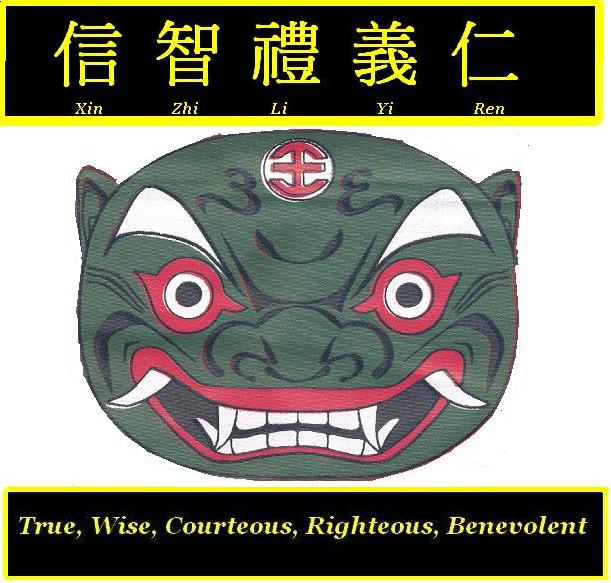 *To promote the virtues of patience, perseverance and hard work that are deeply embedded in traditional ways.

*To preserve the legacy of Dr. Lo Yan Chu and Kong Han Athletic Club which has become an important cultural institution in the Filipino-Chinese community.

*To provide a network to all members.

*To train and prepare students to become upright citizens and help them to reach their goal of "教練" instructor level so that they can become successful career ngo cho kun instructors. 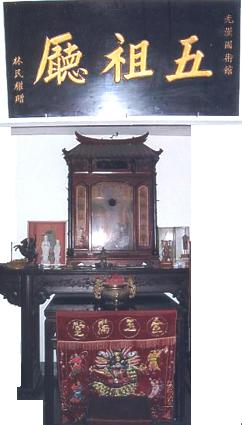 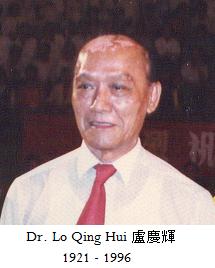 In memory of our late Siensi (Grand Master), Dr. Lo King Hui 盧慶輝,of the Philippine Kong Han Athletic Club, and of his dedication, devotion, passion, and loyalty in promoting and preserving the true heritage and tradition of ngo cho kun

Wu chu chuan (or ngo cho kun in the dialect) is a traditional, kung fu style.  It can be classified as both external and internal – “external” referring to concentrated striking power (the principle of a one-strike kill), and “internal” referring to the breathing technique used to improve physical health (by stimulating and exercising internal organs).

Wu chu chuan, in the English language, is the Five Ancestors Fist.  It is in honor of the best five known martial art styles at that time, which are: the white crane, for its intricate hand techniques; the monkey fist kung fu, for its mobility, agility, dexterity, and many evasive tactics; the Lohan, for its foot work and internal exercises; the Tai Cho, for its leg techniques (including scissor leg attacks and sweeping); and the Da Mo, for its breathing techniques (the basis of iron-body training and of regulating breathing to enhance both stamina and energy).

Wu chu chuan originated in the Chinese .  It is widely practiced, is considered the pride of the people, and has its foundation in the temple (located in ).

During the Ching dynasty, the temple was totally burned down because of the temple’s involvement in anti-Ching movements.

In 1980, thanks to the surviving wu chu chuan masters in , , , the , and with the assistance and cooperation from the Government of China, wu chu chuan was reintroduced in , epitomized with the rebuilding and reestablishment of the temple at its original site in .

In 1990, the International South Shaolin Wu Chu Chuan was formed, the main agenda of which was and is to unite all Wu Chu Chuan kung fu families, as well as to promote and preserve the true essence of traditional kung fu.

At present, the temple monks at have adopted Wu Zu Quan as their main martial art style. 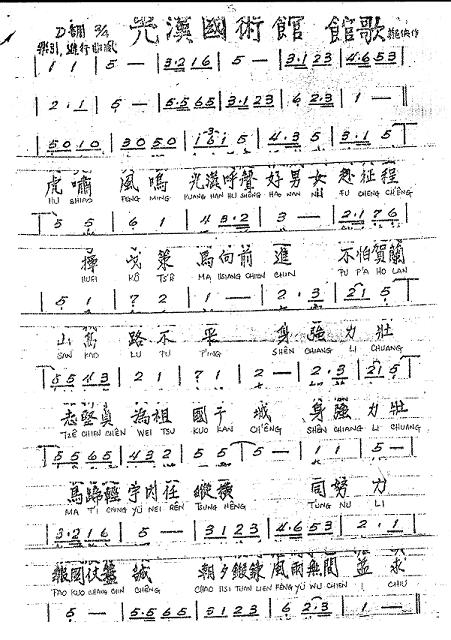 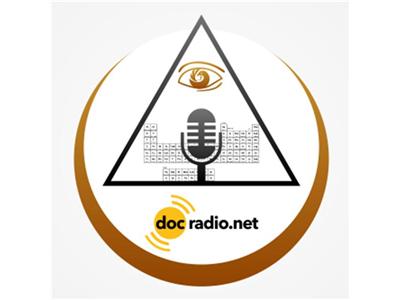 2021 October 31 Happy Halloween, may all souls be blessed and have eternal rest and peace. 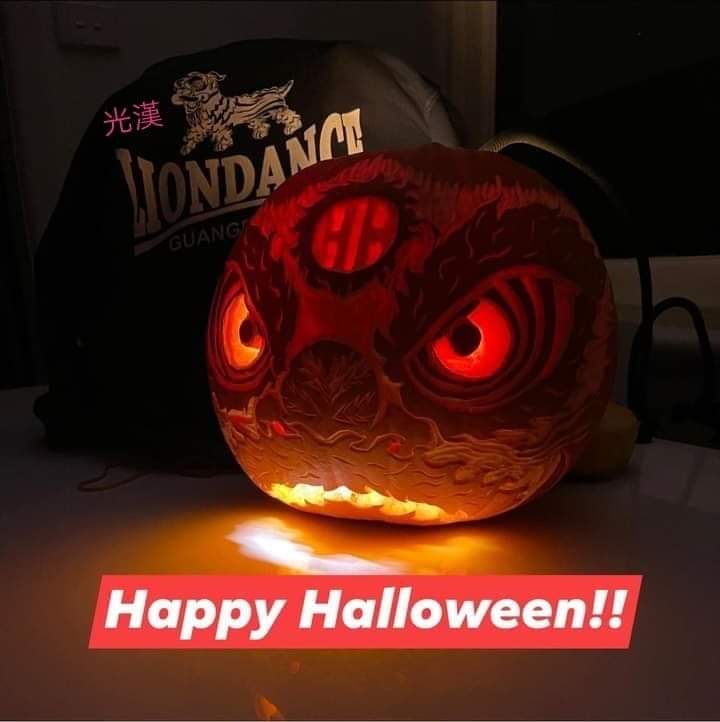 2020 March 18 the coming of the dreaded COVID-19 HELP STOP THIS VERY CONTAGIOUS VIRUS FROM SPREADING STAY HEALTHY, PHYSICAL DISTANCING DOES NOT MEAN WE STOP OUR KUNG FU IN FACT IT ALLOWS US THE TIME TO GO BACK TO OUR TRAINING ROOTS, HOW IT ALL STARTED TRAINING IN ISOLATION IN SOLO THROUGH FORMS THAT ALLOWS US BETTER CONCENTRATION, UNDERSTANDING, MEDITATE AND ENHANCING OUR INNER SELF THAT LEADS TO IMPROVING OUR MARTIAL ART SKILLS MENTALLY, SPIRITUALLY AND PHYSICALLY THIS IS WHAT SAM CHIEN 三戰, TIEN TE LIN CHIEN 天地靈戰 SONG SUI 雙 綏 MEANS. 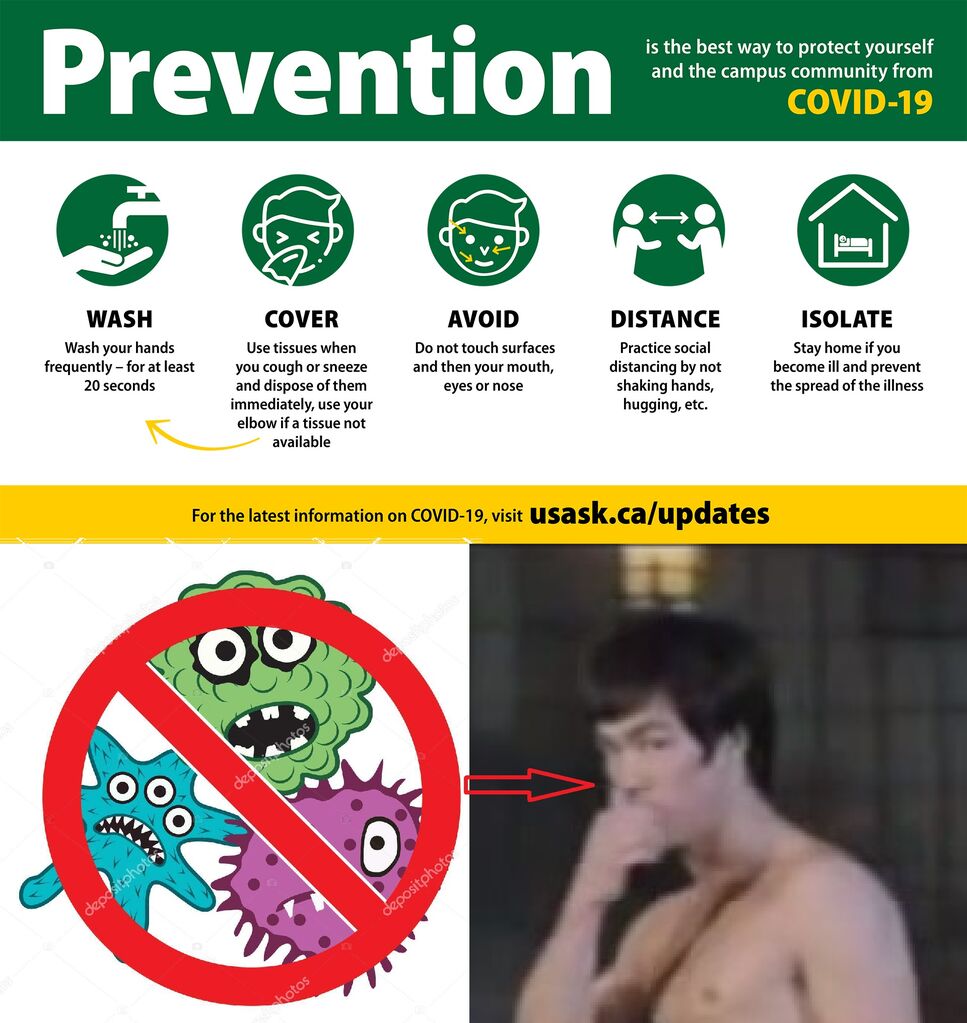 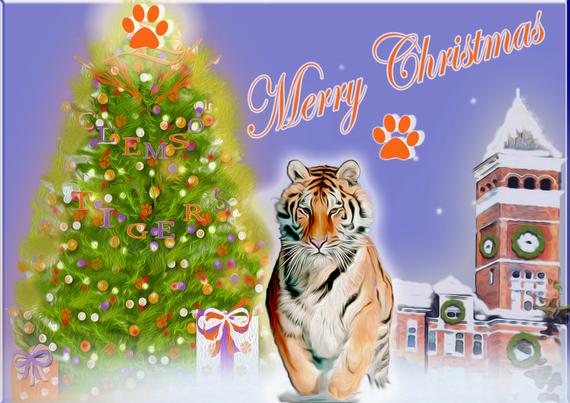 Merry Christmas and a very Prosperous New Year! May 2021 free us from Covid19 and from all pandemic.

Covid19 have basically written off 2020 but Christmas continues it will never be written off Merry Christmas and God Bless us all!