A seasoned wuzuquan athlete he has been involve with Kong Han Athletic Club since 1980. He is at present teaching wu chu chuan ( ngo cho kun ) at Iloilo City, Iloilo province, Philippines and has succesfully led his team to several competition. 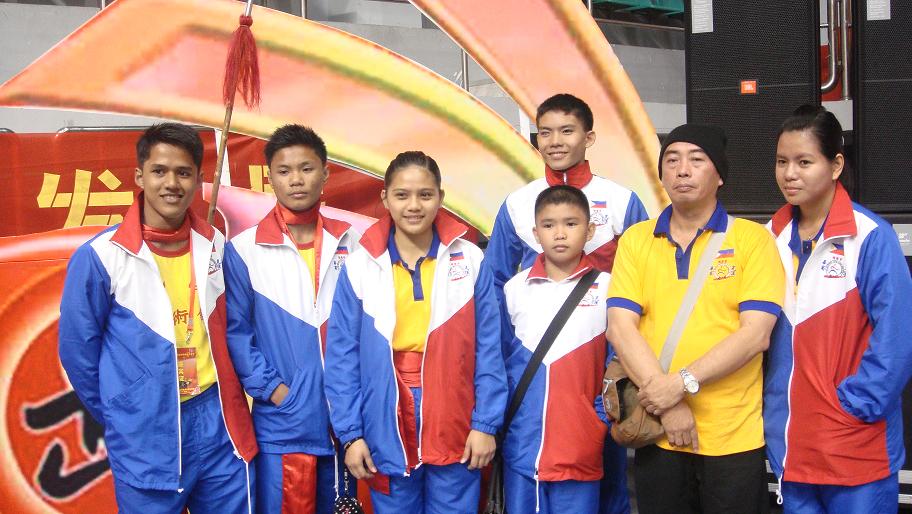 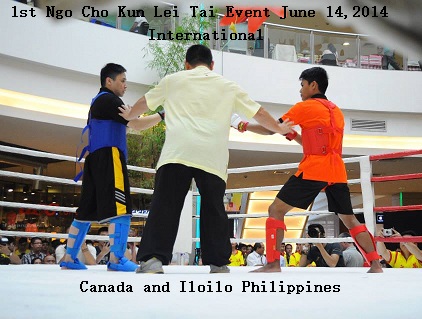